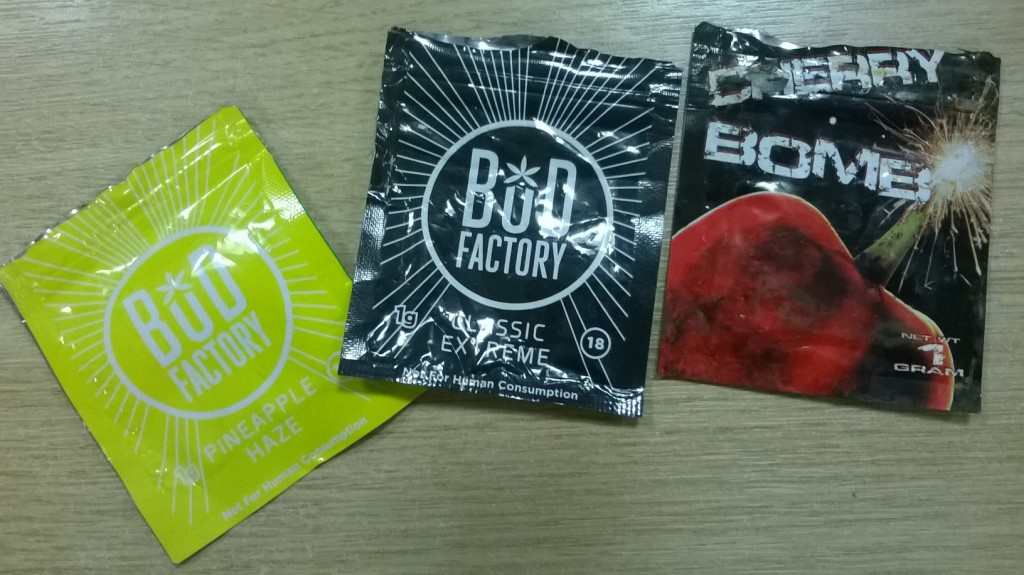 Camden Safer Streets Team has noticed a significant increase in the use of Novel Psychoactive Substances (NPS) more commonly known as “Legal Highs” amongst the street population in Camden over the last year. Despite their legality, these substances are by no means safe. On the contrary, they are often significantly more dangerous than their illegal counterparts. These drugs are considerably stronger than their illegal equivalents and due to lack of quality control and constant alterations to the compounds used, it is impossible for users to accurately predict appropriate dosages or what the effects these drugs will have on the mind and bodies of those using them.

These NPS have been identified as the main factor in two cases of serious psychosis which resulted in SST clients being admitted to hospital under section 2 of the mental health act. They were deemed to be so mentally ill that they were a danger to themselves and/or others.

We have also noticed a significant increase in young people rough sleeping and begging around Camden Town and the West End. They have been using large qualities of legal highs and have told us that the legal high market is one of the main attractions of Camden for them and that they are begging to fund their drug use.

These NPS, especially the synthetic canaboids, which mimic the effects of cannabis but are far stronger, have also become popular amongst people living in homeless hostels. Both these groups have experienced adverse psychological effects from these drugs and have seen their lifestyle lead to a deterioration in their physical health. We have also heard reports of users suffering symptoms of addiction which are much more profound than those usually associated with cannabis.

NPS are man made compounds which mimic the effects of the most commonly used illicit drugs such as cannabis, cocaine, amphetamines and ecstasy. They are often referred to as legal highs because the manufacturers tweak the chemical formulas to produce new chemicals which are not prohibited under the Misuse of Drugs Act. By constantly making minor alterations to the chemical formulae used, producers and dealers are able to keep one step ahead of the law. As a result these drugs are being sold legally in a number of shops in the borough.

SST has however been speaking to our partners in Camden Council, local drug services and the police to look at ways of tacking this problem. A task group has been set up to share experiences and ideas and some actions have been proposed to both support users who are experiencing problems and reduce supply of these drugs across the borough. CRI’s drug services, as well as the Margaret Centre have already begun offering services to support users. A meeting has been held to develop educational resources to distribute to users and potential users of these substances and an organization called the Angelus Foundation will be going into secondary schools in the borough to educate pupils of the dangers of these substances. Camden Council’s trading standards department and the Police have taken advice on the legal options open to them to reduce supply.

If you or someone you known is experiencing problems with legal highs you can contact the following organisations:

If you are a Camden resident:

3. Ultimate Guide to the Dangers of Legal Highs 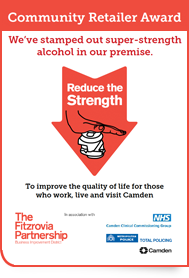 I just wanted to say thank you for all the work you have done, I can't express how grateful I truly am for everything you did....I won't forget it!!!!" I'm off to an NA meeting tonight with one other lady here and then I'm getting an early night.
“

Things have gone really well since I last seen you. I got to the council on time that day. Two weeks later I got a place in a hostel where I have managed to give up drugs and tomorrow I'm going to view a property, so things are going pretty well really. And thanks to you and your organisation that I was able to make a start.
“

I wish to thank the organization, and especially Ange and Lukasz for the help they gave me to leave hell and get back to normality. I now have a job and I am sleeping in a bed in a Hostel, which I intend to keep.
“

I was always called by my name…a small thing maybe, but it made me feel as if I was more than just a statistic.
“

Friendly, efficient, caring. Helped me out of a desperate situation quite quickly
“

(RTS) took their time to listen to our story and gain our trust. (They) just refused to give up on us or take no for an answer.
“

If you are homeless and want to contact us, you can call us free from any landline or phone box on